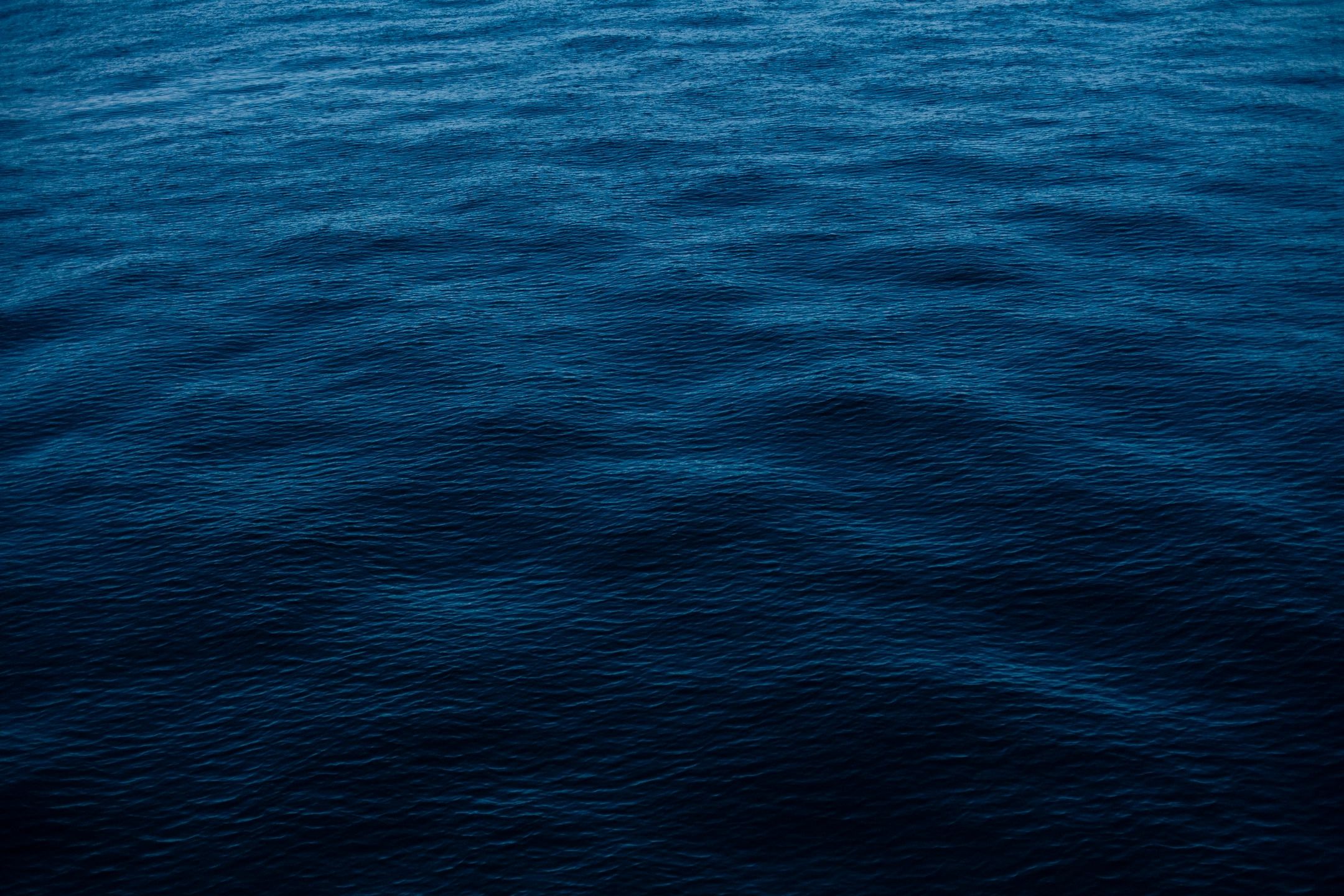 When balancing the needs of economic life and ocean life, it is all to easy to let the old economy win. But the love affair that began in the 1950s with the introduction of plastic to the world’s stores, has quickly soured into a sick codependency. It’s not that plastic isn’t nice, but the grievous effects it has on the ocean are beyond doubt. So, all that remains is to cut it off, but first, the why.

How I Learned to Stop Worrying & Embrace Oil

Soon after plastic’s introduction, it was positioned as the material of the future. From a marketing point of view, this was a brilliant strategy, which gave oil companies another fantastic use for black gold. Yet, plastic didn’t really make packaging any better in functional terms (outside of the medical field and manufacturing). Plastic just made packaging into waste.

A bowl that would’ve lasted decades became single-use trash. A refillable glass milk bottle became a plastic carton to be tossed in the ocean. And there’s the crux of the issue. 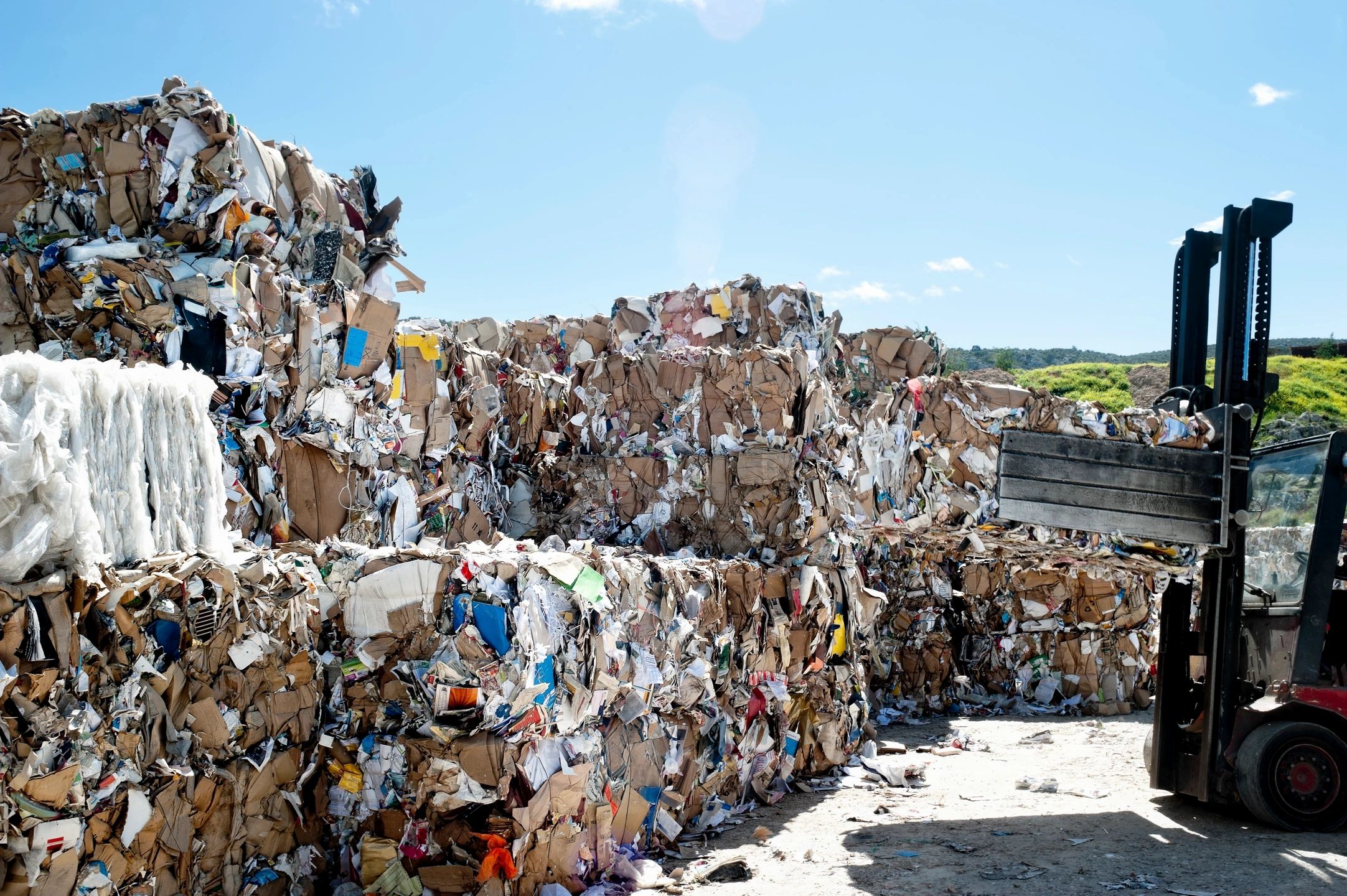 Plastics In The Ocean 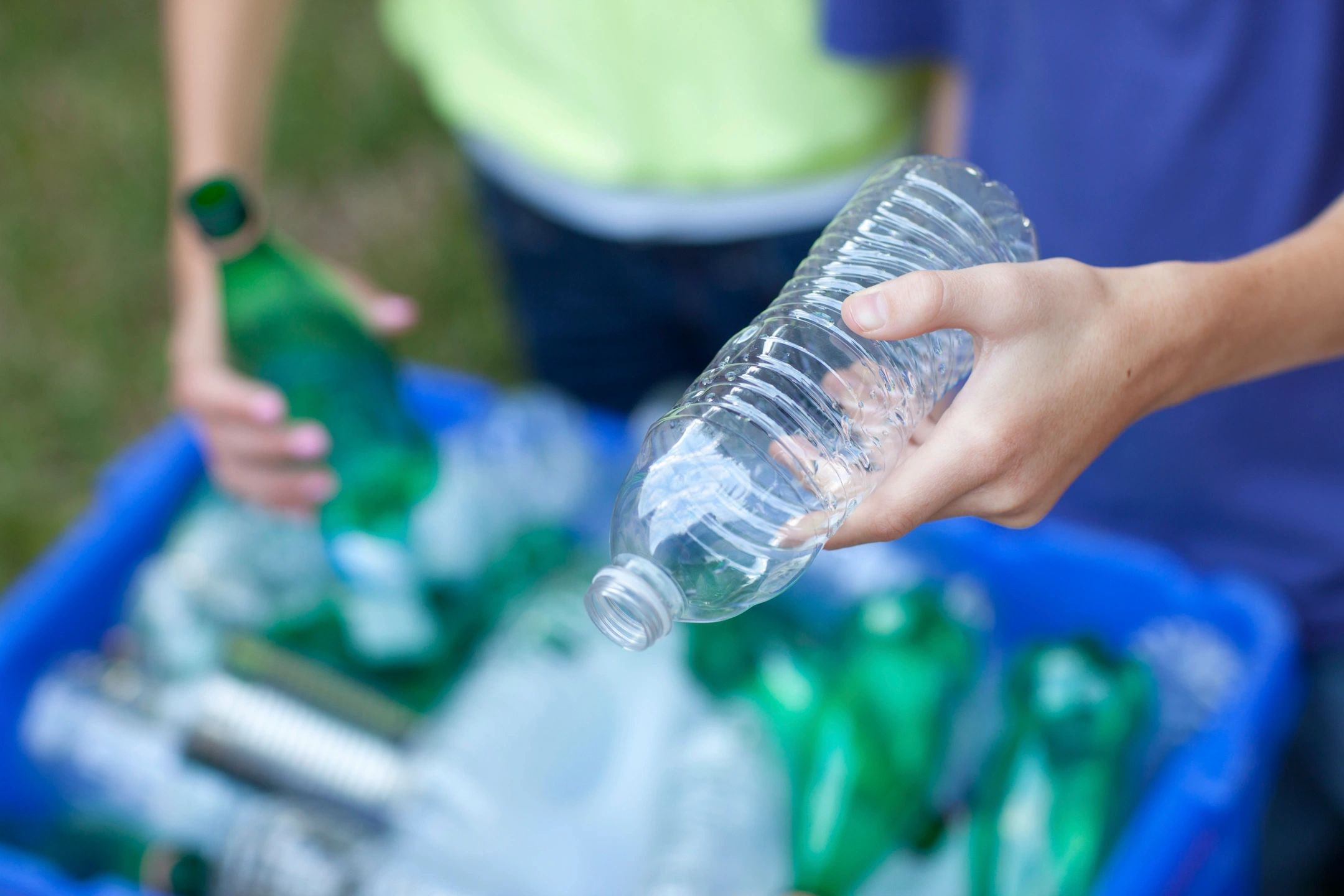 When plastic is dumped into the ocean, saltwater, erosion, and sunlight all work together to break it down. But that’s not enough to get rid of plastic. Instead, it breaks into microparticles that have become ubiquitous in all parts of the water cycle.

Recently, scientists found microplastics in snow near the summit of Mount Everest. This is adding to the grim news from ocean exploration that a plastic bag was found, floating alone, in the deepest part of the ocean, Challenger Deep, in the Mariana Trench.

With such deep penetration of human waste in ocean life, we’ve also found microplastics in fish, who eat it. Then, we eat the microplastics. After all, life on earth is inextricably connected from the highest peaks, to the lowest depths. As to the effect of microplastics in our diet, we still don’t know how bad it’ll be.

The Most Important R

Of course, plastics are not the only threat to ocean life. Any offshore drilling operation runs a constant risk of an oil spill. Adding to the problem, is that ocean acidity is rising due to human-caused climate change, which has had a grievous effect on coral reefs around the world. The way forward from these problems lies with the most important R in Reduce, reuse, recycle, and it’s not to recycle.

Reducing waste should be at the forefront of any effort to combat oceanic waste. Some innovative companies are already laying the groundwork for a change in consumer culture. For example, small grocery stores that don’t use packaging, instead ask customers to bring their own glass or reused plastic containers. A nifty bonus is that, since all they offer comes in bulk, they also offer lower prices.

Looking to address the huge rise of eCommerce packaging, some are growing biodegradable alternatives that offer the same protection during shipping. One idea is to use packaging grown from mycelia, which are like the roots of fungi, to create sturdy containers that will easily break down in nature.

If we already have the technology and the ideas that will help us protect life in the ocean, the thing that must change is our culture and our laws. A great step in the right direction is banning microplastics. An even better is a change in culture, where buying used items is not considered cheap but celebrated, where using biodegradable packaging for everything becomes a good alternative to bringing your own mug to a coffee shop.

If we act fast, ocean life can recover and thrive, and microplastics will be a thing of a wasteful and forgotten past.

STAY IN THE LOOP